I would normally write up your newsletter on a Sunday but tomorrow I have a sportive to ride. It’s the Black Rat Grandfondo with over 110 mile of cycling in possibly the worst weather imaginable. Let’s just say if I survive  I will be in no state to publish the Weekly News, therefore you’re getting it a day early.

The late spring bank holiday weekend is the final Weekly EA30 Challenge for the year. A few harriers’ will be heading off to Aztec West for the final event, which some have termed the BAP (Big Aztec Party)!

I must make a special mention to Valerie Hughes who has kept us inspired and motivated throughout the EA 30. Her regular updates have kept us all informed and given us something to aim for during these difficult times.

And just a quick recap on last weeks results. Well done to both Vicky Tester and Tamsin Chick who were placed first and second respectively in the individual women rankings.

Vicky is on holiday this weekend but I’m sure she’ll post something on facebook nearer the time (unless of course she, and her tent, have been blown out to sea)!

Quick recap below of the runners so far. 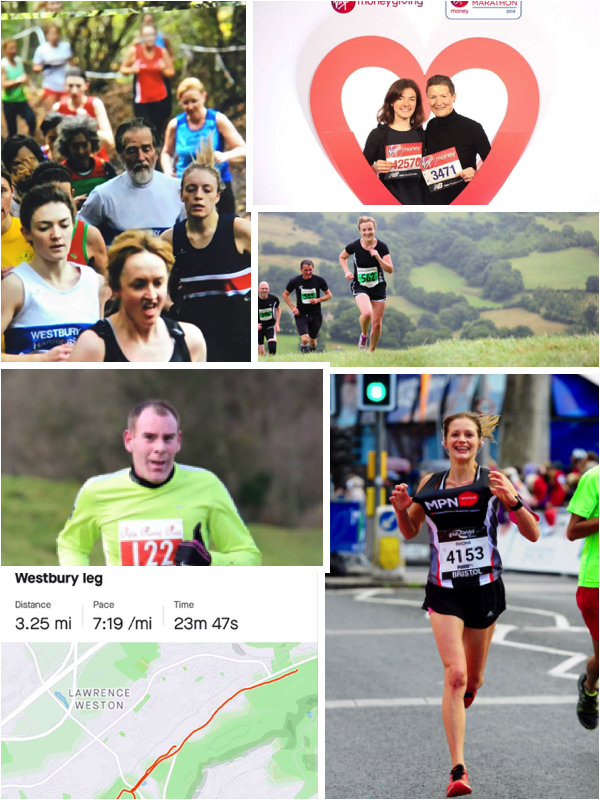 Fulled possibly by an entire box of Weetabix, Ben Rawlins finished 4th in his age group at the Eaton Dorney Sprint Triathlon last weekend. This impressive feat means that Ben has qualified to be part of the GB Team for the ITU Age Group World Championship to be held in Montreal, Canada in 2022! 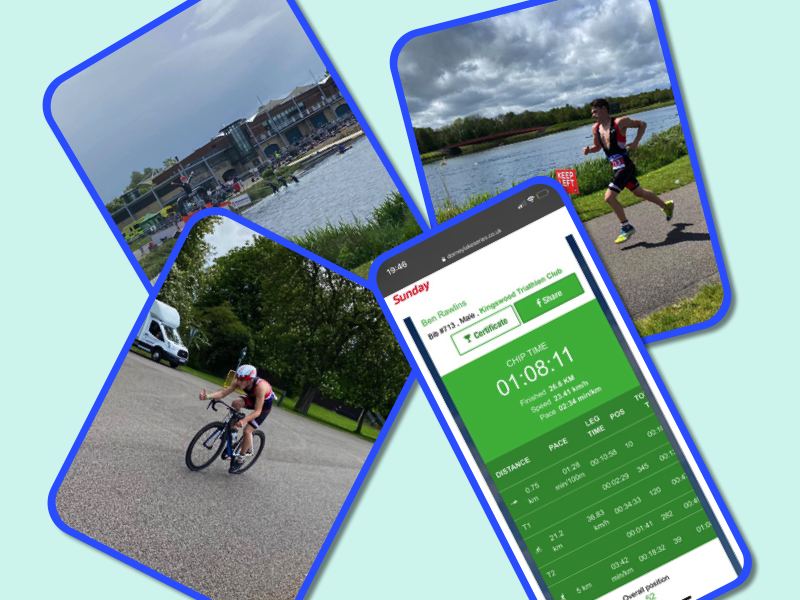 After the successful early season meetings at Yate track there is an opportunity for Westbury Harriers athletes to continue track racing. Cheltenham Harriers are hosting an Open Meeting on Saturday 29th May. This is a chance to get an official time for 800 metres or 1500 metres.

Note – be quick : Entries close at midnight on 22nd May.

Well done to Becky Lee for two cups, while running the Bristol Three Peaks race today. Becky took on this challenging route, which is off road and almost 30 km long in just over 3 hours. On the way she took 9th place on Strava segment ‘Air strip’ in a time of 4 minutes and ‘Sundry Rd- Norton Malreward in 8th place in a time of 9:01. 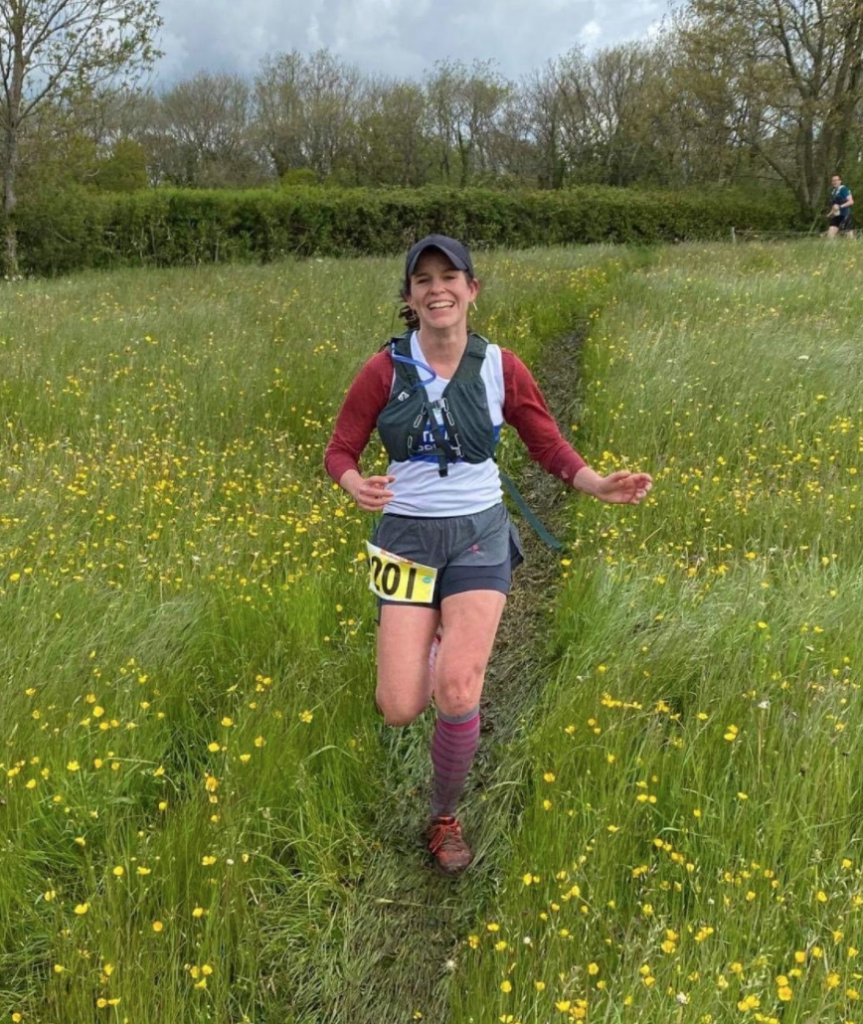 May 2021 England Athletics Weekly 30 Run challenge. Run for 30 minutes over the weekend, it’s that simple. https://www.englandathletics.org/athletics-and-running/england-competitions/virtual-competitions/weekly30-run-challenge/

Saturday 12th June and Sunday 13th June. The Cheddar Challenge and Omnium by Relish Running Events. A whole range of different events over the weekend and you can do as many or as few as you like. There’s the traditional 10km, Half and Marathon but also hill climbs, sprints and a few fun runs.  https://www.relishrunningraces.com/cheddar-gorge-challenge.php

Wednesday 7th July 19:30: Bitton Road Runners 5k Series Race 1. We are pleased to announce that the 5K series will return this year for a 3 race series.

All races start at 19:30 from Bitton Railway Station. Entries will open for the first race on 21st June and will be made online through Race Nation capped at 95 runners.  Other dates include 7th July, 4th Aug, 1st Sept. 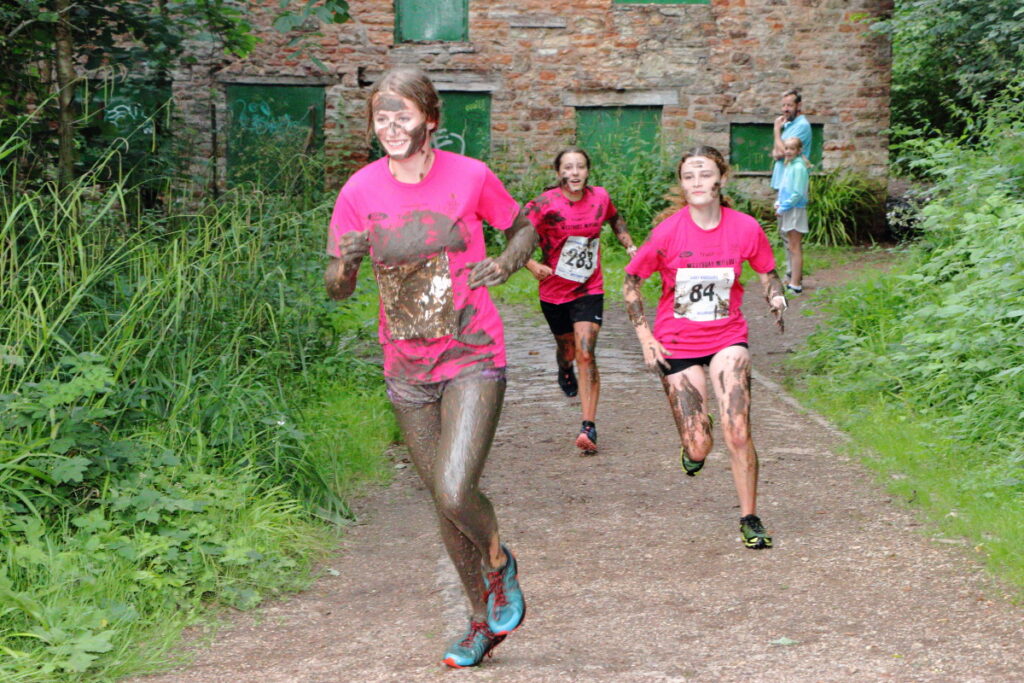 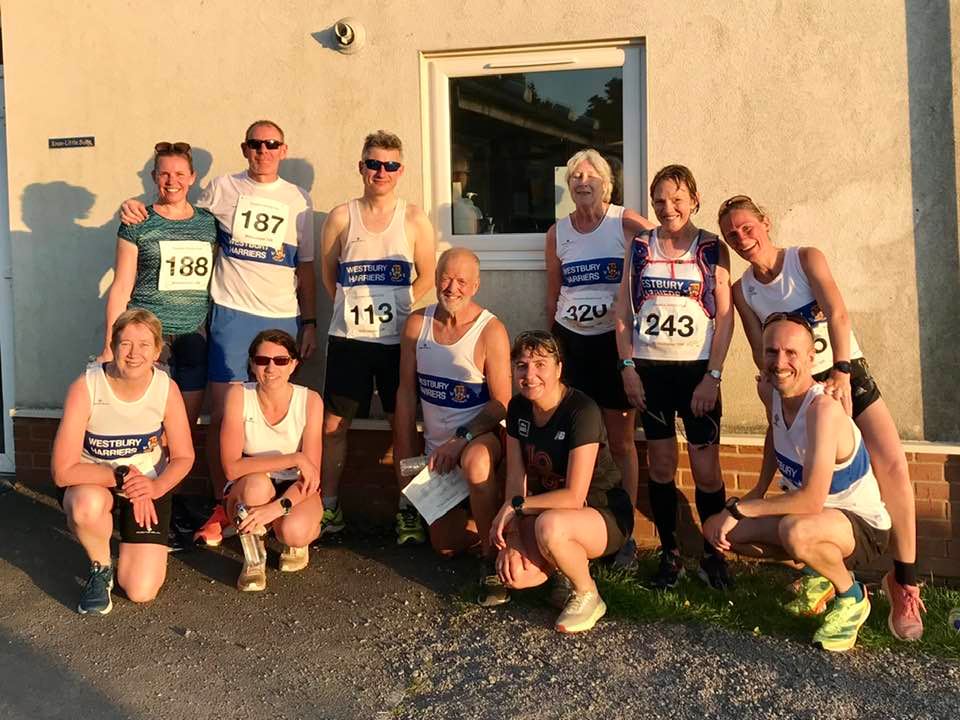 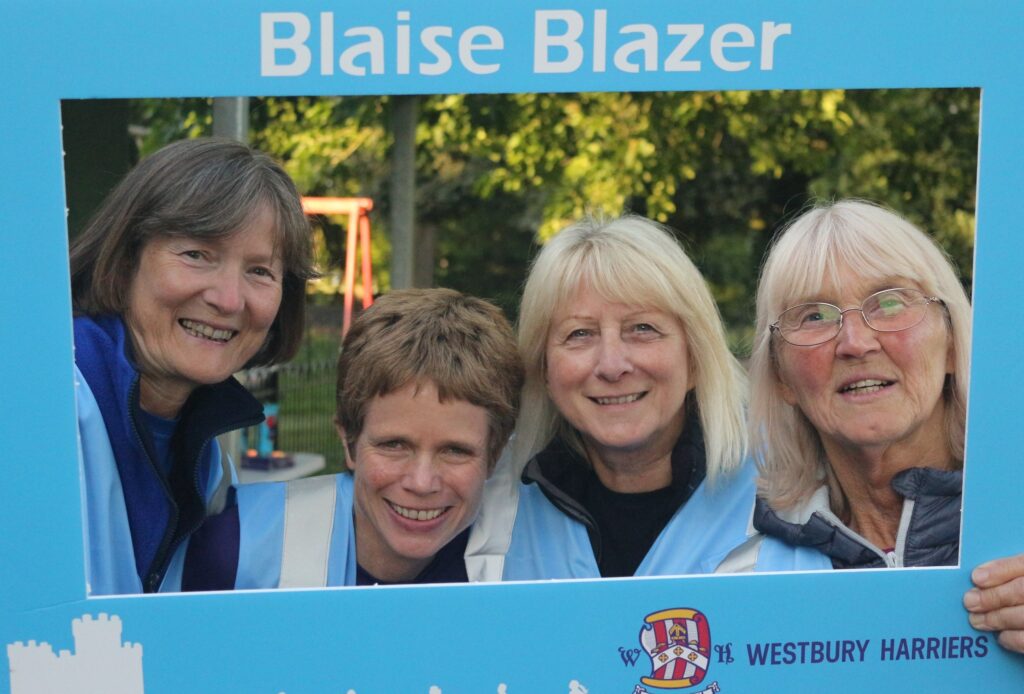