An impressive 38 Westbury Harriers made the long but familiar journey to  the Portway/the Downs/rural Dorset/Chipping Sodbury as part of an extraordinary 4140 competitors in the first BMAF British Masters (that’s the polite word for older runners i.e. anyone over 35, kits) Virtual 5K Road Relay Championships. Anticipation was high as the runners  made their own socially distanced way to the start line(s), in search of elusive PBs and possibly medals.  occasional lone dog walkers were present to watch the races in all categories, and the famous Sutton Park burger and coffee vans were  closed until further notice, although many runners treated themselves to a pre-race banana. 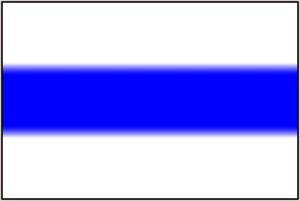 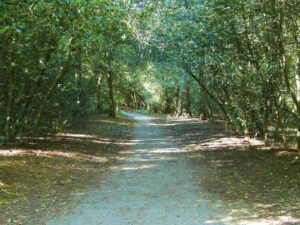 [Pictured: The Virtual Westbury flag was flying proudly over  the “Open Track” website]

There were some superb individual runs. Pride of place, once again, must go to our V65 legend Nigel Gates, who secured 1st place nationally in his age category with a magnificent 18:06 around  some remote Dorset country lanes. Not far behind Nigel, albeit 80 miles away, Katie Hughes (VW45) was the first of many to resort to our very favourite stretch of the A4, with a flying 18:36 on the Portway, to be 7th nationally in her age category and first Westbury woman home. Completing the trio of top ten titans and so good they named the event after her, Sandy Masters (VW60) was 9th in her age category nationally in a superb 22:14. Special mentions also for the inevitable Oli Beale, top Westbury man and 79th overall nationally (23rd in his VM40 age category) in a super speedy Portway 16:03, with running partner Alan Uren not too far behind in 17:40; and young VM45 Anthony Glover with 16:53. 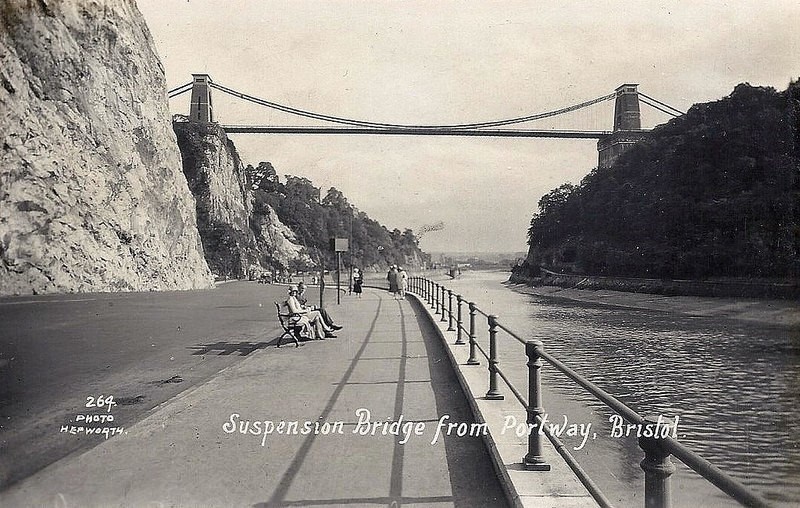 [Pictured: eager, yet socially distanced, crowds gather to watch the Westbury 5K efforts on the Portway]

On the team and participation fronts, the Westbury women carried over a little of that Gwent League (remember that?) team spirit, resulting in a massive turnout and some outstanding team placings. As with the individuals mentioned above, we had three national top 10 performances. The V35-44s A team placed 10th out of 91 teams in a field of 523 runners, with great running from Lucy Richens (19:36), Sophie Voller (19:44), Vicky Tester (20:10 – ably supported on the Portway by Tamsin and Jayne) and Robyn Ellis (20:13). How good also to have such a strong B team out. Tamsin Chick continued her highly impressive lockdown form by leading the team home along the Portway in a speedy 20:44, her best time for years. Elaine Barley (22:43), Sarah Thorne (22:46) and Liz Small (24:07) also ran well to secure a high B team placing of 52nd.

The V45-54 women could likewise muster two strong teams, 8th and 45th out of a whopping 108. Captain Katie led off the “As” in super quick style, but behind her there was a very welcome return to racing for Kirsty Hamilton-James, in a cracking 20:38, with Emma Woodworth not far behind in 21:15. In a tightly packed and fiercely competitive field, there were only 2 minutes and 27 seconds outside the medals. The “Bs” were led off by Facebook selfie legend Sarah Andrews in 21:22, followed by a quick Portway 21:49 from Alison Rogers and Sandra Williams (23:50).

On the men’s side, “One runner short of a full team” is not a euphemism for senility, but was the unfortunate situation in which the V35-44 team found themselves on the start line. Sadly, Mike Mewse could not, like last year masquerade as a 35 year old, so the team of 5 could not secure a place on the final team scoreboard. In addition to those mentioned above, however, there were good runs from Steve Puetz (17:34 – is that a PB?), Chris Palmer (19:40 – coming back from a sprained ankle!) and Ian Gawinowski (19:49). The men’s V65 team were likewise one Master short of a full deck, and probably lost out on a medal as a result. Mike Mewse (22:18, probably somewhere near Horton) provided able support to maestro Nigel Gates, and if they could have found just one more V65 to run a 5K in 23:15 or less, they would have taken the Gold medal. What might have been… we are sure Mike is scouring his village bowls club for recruits for next year as we speak.

The ageing process has its benefits, not least of which was that the Westbury men could put out two full V45-54 teams, in a packed field of 115 teams an 674 runners in total. Anthony G led the A team out, closely followed on the Downs by Chris Newby (in a swift Downs loop of 18:15), the Ewan Paton (18:48, Portway) and Robin Phillips (20:12) for a creditable 42nd place. The B team put together a strong and consistent set of performances, with the Club’s virtual events director Alex Miller leading them off in 20:36 at the Pomphrey Hill ring road path, followed by a welcome Downs return for Matt Swaine, expertly paced by young Artie in 21:40, and rock solid support from the evergreen Mark Andrews (22:03) and Geraint Torrington (22:35).

Overall, it was great to see (or at least read about on Strava) such a large and enthusiastic turnout. Three months of lockdown seems not to have disheartened too many of our senior runners. Some have used the opportunity to train themselves into a rich vein of racing form. It’s just a shame there are no races. These virtual events are, however (cliché alert), “the new normal” for the immediate future, and many more are lined up. All you need is your fitness and a GPS watch. So watch this space for further opportunities, and in the meantime, keep up with taskmaster Alex’s ISO Challenge series.

See you out there, or online!
Ewan