I’ve had a few complaints about the brevity of last week’s news so I thought I better put some more effort into it this week.

A good section of the club are now focussed on preparing for those upcoming Autumn marathons and getting the long runs in. Some are entered to do the Newport Marathon towards the end of October, while a lucky few have the London Marathon to look forward to in early October. Which marathon do you have lined up? Whatever event it is I hope the training goes well.

My training is focussed less on distance and more on speed. I’ve got the Bristol and West PB series in September to prepare for and then a few days later the Berkeley 10k. Will I get some PB’s, who knows? Perhaps the new fancy shoes can help me shave off a few seconds!

Very easy to remember this week as it’s nice a simple, just 10 x 2mins (1min recovery). Remember not to go too quick for the early efforts (like I always do!) as it’s all about keeping a consistent pace through all ten 2 minute efforts.

Next up we have Becca Huckett and her 5k to look forward to. Good luck with your leg Becca. 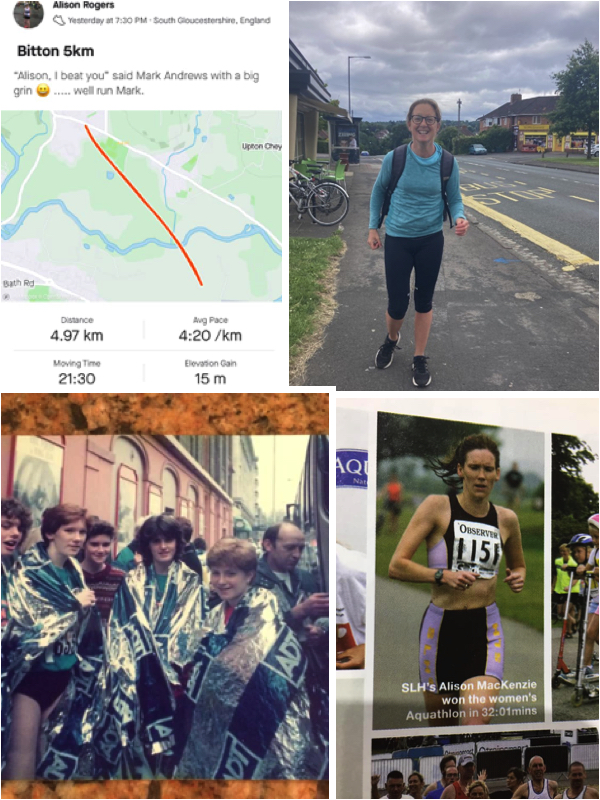 Another reminder that it’s nearly time for post interval food and drinks this Thursday at 8:15 at the Black Swan.

If you want to eat, you must pre-order before the Thursday. The menu is available on the Wickwar app, so please go onto the app, make your choice, then email Lousie Pretty at lou90@sky.com and you must pay the pub on the night. Can Lou have your order by this Monday evening please.

Let’s see how this ordering goes and it is usually a great evening whatever happens! I look forward to hearing from you if you want to eat. Drinks are unaffected. If anyone else wants to come along, please comment ‘Yes’ to the facebook posting dated 11th October.

At the time of writing there is one place left for the Bristol and West AC 5km Series. If you are looking to achieve a PB this is the event to achieve it. There’s a good handful of Westbury runners that have signed up too, so I can guarantee you’ll see some familiar faces. Details in the link below: https://tinyurl.com/5yhupced

Go Tri Duathlon are organising a duathlon which is ideal for those that are beginners to the format , the event is being held in Tockington. It consists of a 2km run, 15km bike and then another 2km run. Tamsin tried it a few years back (and won!) so I’m sure she would be happy to share her experience with you.

If you can’t make the above, or you prefer a slightly longer course then you may like to try the Westonbirt House Duathlon on Sunday 31st October. The event comprises a 5km run, 25km bike and a final 5km run. DB Max, the event organisers, say this is perfect for beginners to the more experience athlete, the event promises to be one not to be missed.

Well done to everybody that took part in the Bitton 5k race on the 4th August. A really impressive turnout from Westbury runners with Ben Rawlins, Josh Morland and Thomas Reed coming 2nd 3rd and 4th respectively and some big PB’s from several others! Next event is the 1st September. 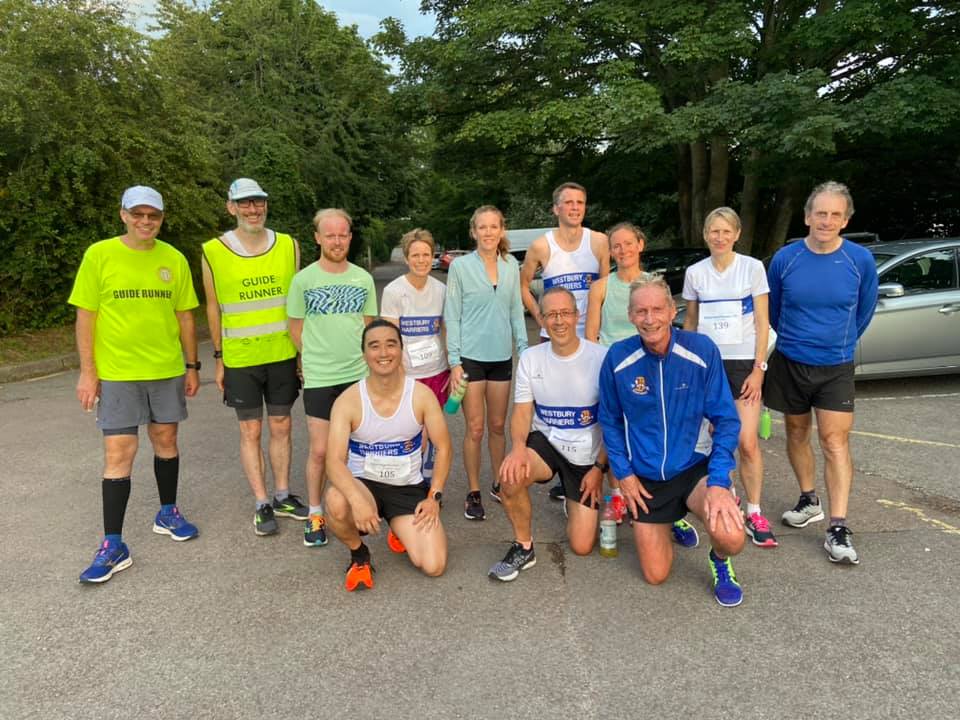 Well done to Richard Hughes who completed the Strava August Running Distance Challenge to complete over 200km, and it’s only the 14th of the month! Richard achieved this while running the Offa’s Dyke path from Hay-on-Wye to Pandy, a distance of over 26km! 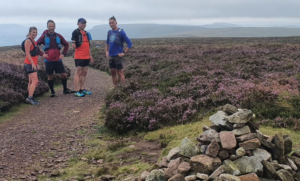 Wednesday 1st September 19:30: Bitton Road Runners 5k Series. We are pleased to announce that the 5K series will return this year. All races start at 19:30 from Bitton Railway Station.