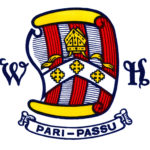 Have a great Easter everyone!

I’m afraid that’s all you get this week in the editors piece because I’ve got a rather thick head. After an enjoyable Watertower run with the gang I decided to spend the afternoon down the allotment, soaking up the rays and enjoying an extra strong cider…..or two! 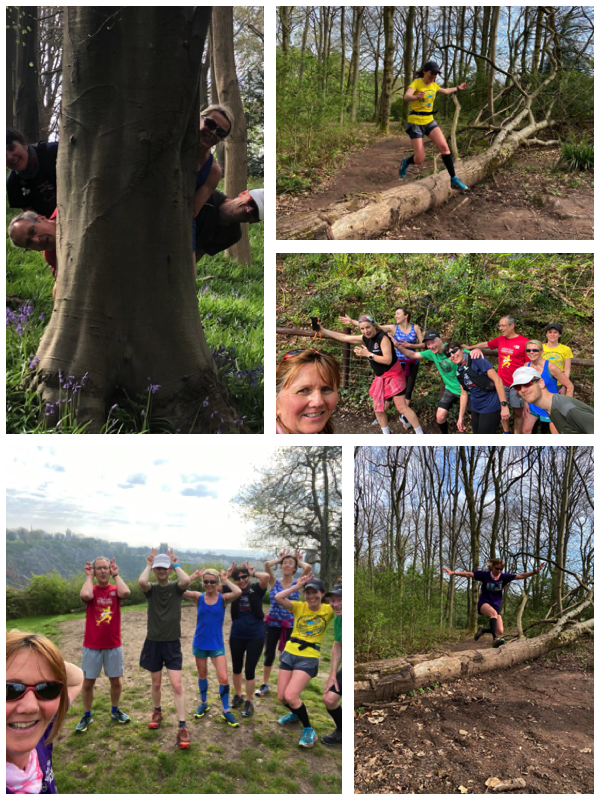 It wouldn’t be Easter without a club social run. We’ll all be meeting from the Blaise Castle clubhouse from 9:30 on Easter Monday morning. What better way to burn off all those chocolate Easter egg calories! It’s free but please still book via Run Together.

Yep, you’ve guessed it, the link is below, how I make life easy for you all! https://tinyurl.com/mpusf5vv

Richard Bloss Personality of the Year

2013 the club unfortunately lost one of its greatest personalities, Richard Bloss, after a short battle with cancer. Before he passed away, he was presented with an award named in his honour, the Richard Bloss Personality of the Year.

The club awards night takes place on Saturday, May 7th and for this award we’d like you, the club members, to choose the recipient.

Nominations must be received by midnight TODAY and they must be current members of the club. Please send your nominations to geraint.torrington+bloss@gmail.com

Once the nominees are in, you’ll then have a week to be able to vote for your Richard Bloss Personality of the Year, with the winner announced at the awards evening. 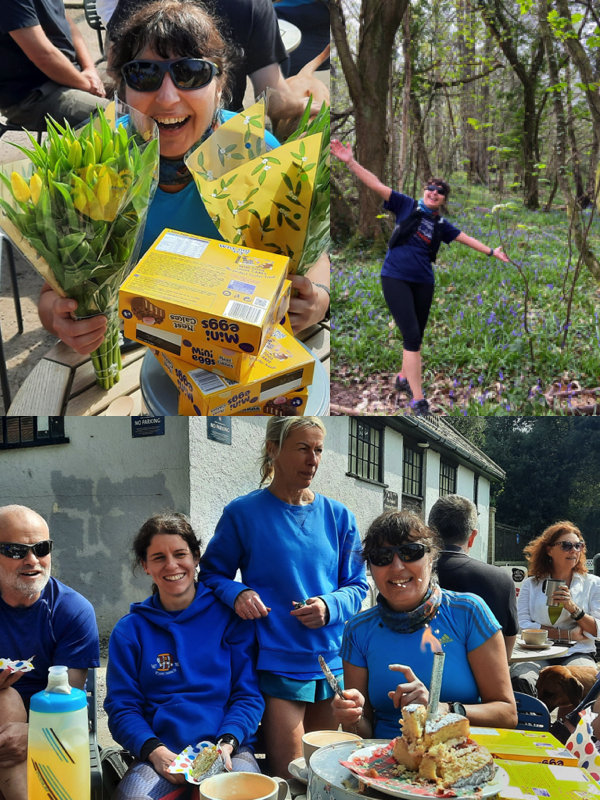 One of my favourite off-road races of the year the Tintern Trot entries are now live on the Fabian4 website. It’s on Thursday 7th July. Just note the start has moved as the event centre will be at the Mackenzie Hall,  Brockweir. https://tinyurl.com/mpkttc4a

Do double check you RunTogether booking for your run, although most of the Monday runs are now meeting from the club house and Blaise Castle. 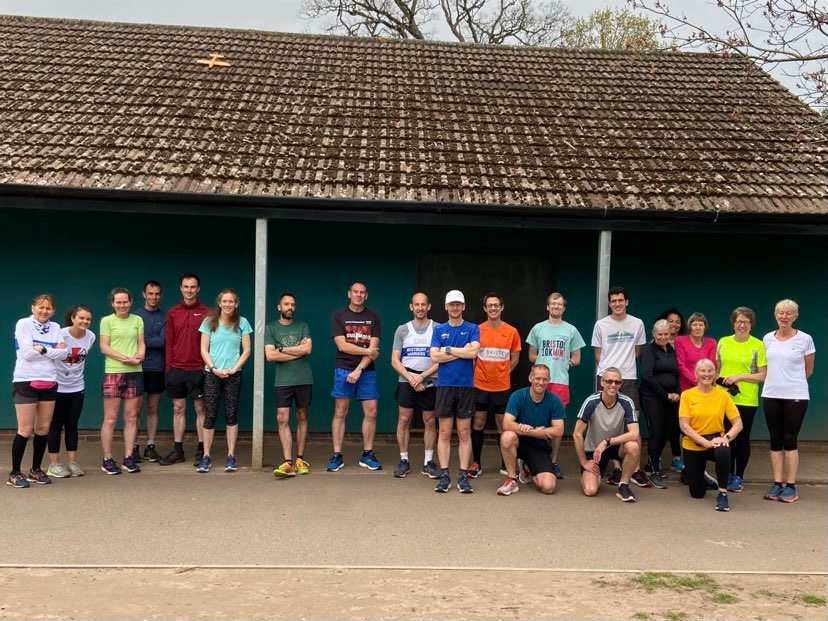 Pictured below we have Richard Hughes and his mid-week lunchtime hills group and the Monday groups meeting from Blaise (and I even managed to find a shot where Chris was acting his age, not his shoe size!).

Don’t worry, nobody has been murdered in Hanham recently, although the 9k multi-terrain course the runners will experience tomorrow can be described as ‘murderous’! With woodland tracks, a few hills, the infamous 100 steps and the steep rope climb to the finish it may feel like an execution for a few competitors!

The clubs very own Tamsin Elson Chick will be running so do wish her luck. Anybody else from the club running in the morning? If you are do let me know how you got on with a photo or two.

Surely you’ve all booked your entry for this years Blaise Blazer, the most popular off road race in the UK! If you haven’t then why not volunteer instead as we will need lot’s of marshals on the night. Race entry is only £5 (plus small booking fee) for affiliated club members and there’s loads of cake at the end for runners and volunteers alike.

Well done to Robert Stewart on his 1st run since October. Robert was taking part in the Eastville parkrun and achieved a few achievements including a PR on Strava segment Eastville park lake 2nd Half in 2:04 and Eastville patron lap 3 in 5:31

Tuesday 14th June Clevedon AC Midsummer 10K, go to the Clevedon AC website and follow the link to their races 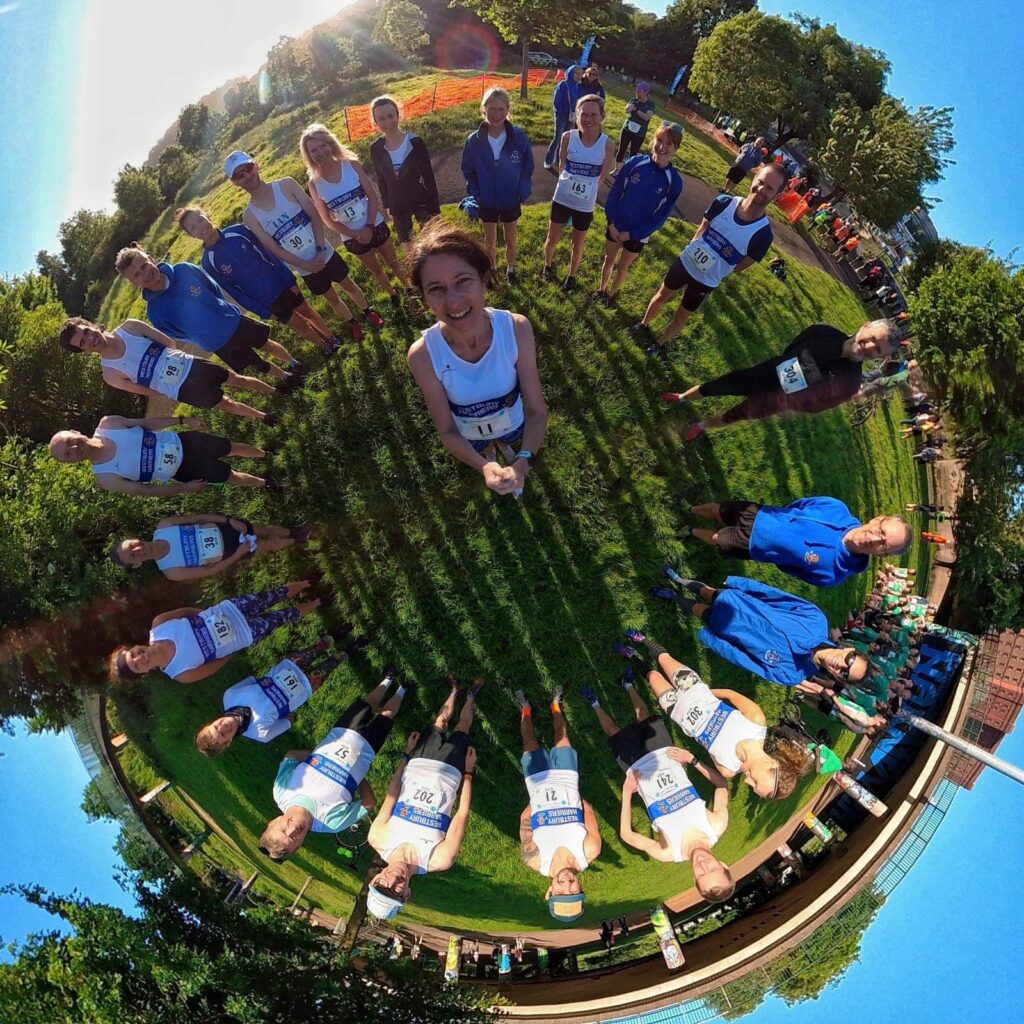 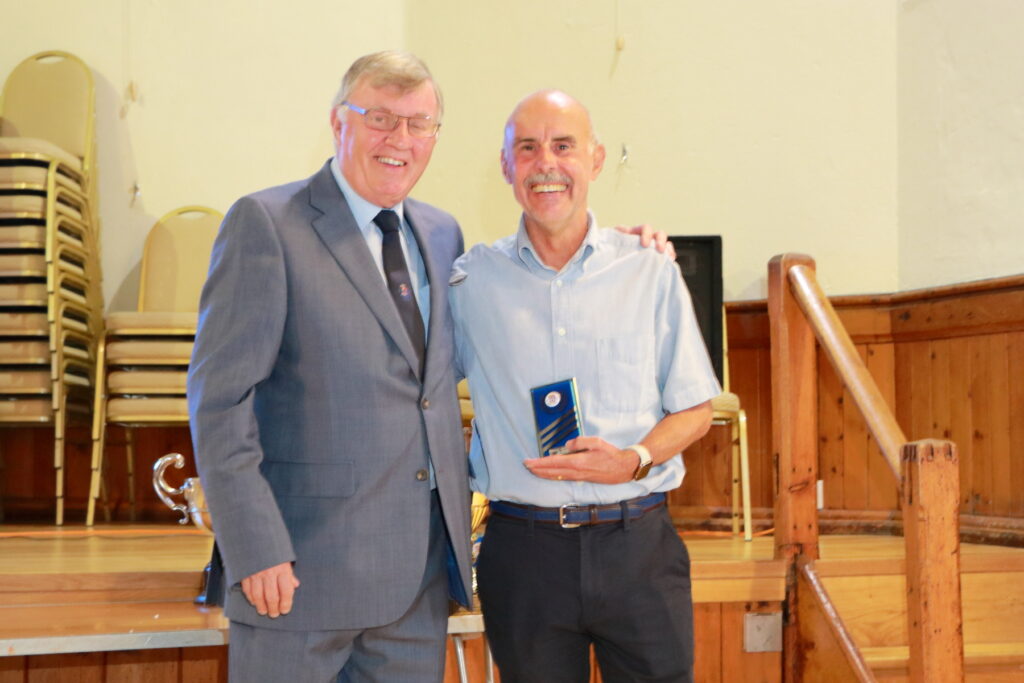